The dinner this night was at Lockanta Maya, they were nominated Top 10 restaurants in Istanbul several times.

Therefore, eating at here is the fine dining experience every time I stay in Istanbul, and the good part is the location - they are next door to my hotel.

Inside is somewhat contemporary decorated. The 'walnut wall' is very unique.
(I misrecognized those were wine corks at the first time...)

... and the wines they serve are mostly local, good selection. Bubblies are the exceptions since there are no local sparkling wines by Méthode Champenoise, so they serve Italian prosecco as an available option.

I always ask their Bellini, the mixture of white peach purée and prosecco.

They used to have passion fruit bellini but now original recipe only. Still a fun cocktail though.

Then I switched to local sauvignon blanc, Umurbey, Tekirdağ 2014.

Not grassy, light hint of melon or gooseberry. On the palate, gentle acidity and finesse perfectly matching to seafood.

Then the salad was Spicy sauteed shrimp with crushed barley.

Barley was flavored with saffron. As a rice eater, I would rather prefer if the barley replace to wild rice... but tasty enough anyhow.

The main dish I chose was kinda deep-fried, so I went back to bubbly.

Frizzante Treviso, Prosecco was the only one sold by glass. Light and young but good enough for "Tonkatsu."

The "Tonkatsu" was the original European one. Veal schnitzel with Potato salad. (salad was served separately, not shown)

Wienerschnitzel became my favorite dish since I got brainwashed by Dr. S.A. However, I can't tell whether the batter is authentic or not. Its Japanese version Tonkatsu, means pork cutlette, uses Panko the bread crumbles over the beaten eggs and flower. It's quite different but looks and tastes very similar to veal milanese I had in Milan with Dr. S.A., and he told me it was wienerschnitzel. Well, there are some varieties but wienerschnitzel is everywhere around the world!

Japanese versions use pork or sometimes chicken, but wienerschnitzel is typically veal and it's thinner.

As shown above, thin sliced veal is used, which is a sign of traditional wienerschnitzel. Though it's not a Turkish local cooking, I love the meals this restaurant serves.

Because I was physically tired by spending my time at hamam, the Turkish bath, too long. I was already stuffed.

Then the dessert was the simplest one - three scoops of chocolate ice cream. This restaurant menus are a bit inspired by Italian, I guess. Because the ice cream came with biscotti.

Completed with single shot of espresso.

Sometimes I can find Turkish coffee on the variety, but it is very hard for me when and where I should stop drinking. On the bottom of Turkish coffee, there are sludge in the very bottom which is not drinkable, should be remained. However, I don't have enough experience for Turkish coffee, then I accidentally sip the 'sludge' part and was disappointed.

Went back to my hotel room and checked the 'cat souvenir' this time. I always buy two cats when I trip to somewhere.

This time, I found kitties in glass, with 'nazar boncuk' (reads: nazaar bonjour ナザール･ボンジュウ) the eye of lucky charm against evil. Being protected by nazar boncuk, I slept well without nightmare. ☺ 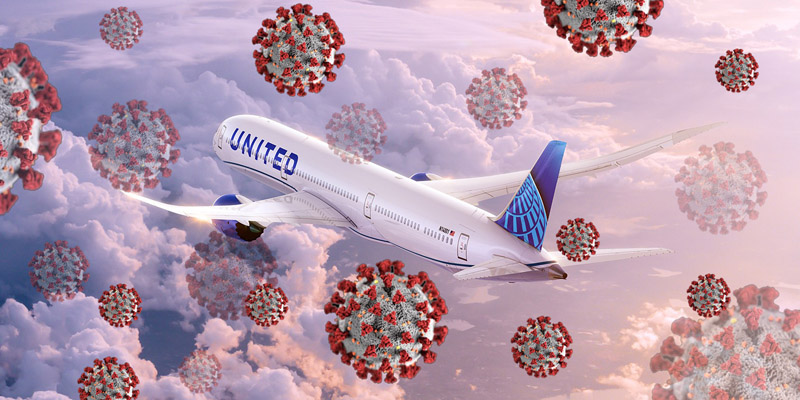