Istanbul Ataturk airport is not too big, but sometimes long walk to certain gates. Gate 212 was not too far but not too close. It was relatively further from the lounge unfortunately.

Boarding priorities are a bit simpler than United. Business class, Elite Plus and Elite member of Miles & Smiles (that's the name of TK's FFP!) Star Alliance Gold as well as handicapped & passengers with small kids. Then Group A to D.

I was wondering the delay, but departure wasn't much affected by this heavy fog.

Big LCD panel is located in front of the jetway like this.

The display was showing the flight was on time... but FRA is chilly!

Because of the *G print on the boarding pass is tiny, I showed my 1K2MM plastic card and boarded early.

The equipment was surprisingly a big one, Airbus 340-300 heavy. ('heavy' means the aircraft has two aisles)

Inbound was Turkish flag red, now the seats are in Turquoise blue...

Both are somewhat sensational colors as airplane seats, but I like this one bertter, probably because it's new and clean.

Again, menu has been provided even for the main cabin beggars.

No meal choice for breakfast time flight unless otherwise you notice to TK 24 hrs prior to departure.

However, this meal is okay for most of passengers except vegans or strict Jainism.

Because I already had some at the airport lounge, the portion of this meal was just right.

Got a coffee as a finish. Later on, another beverage service was held about an hour prior to arrival.

Arrived Frankfurt B gates. Then, I had to walk around the dungeon to Z gates, where is located above A gates...

On B gates, most of Star Alliance partners are being spotted. However the flights to United States are the exceptions because of extra security...

Now I could see the tail of United.

New comments are not allowed. 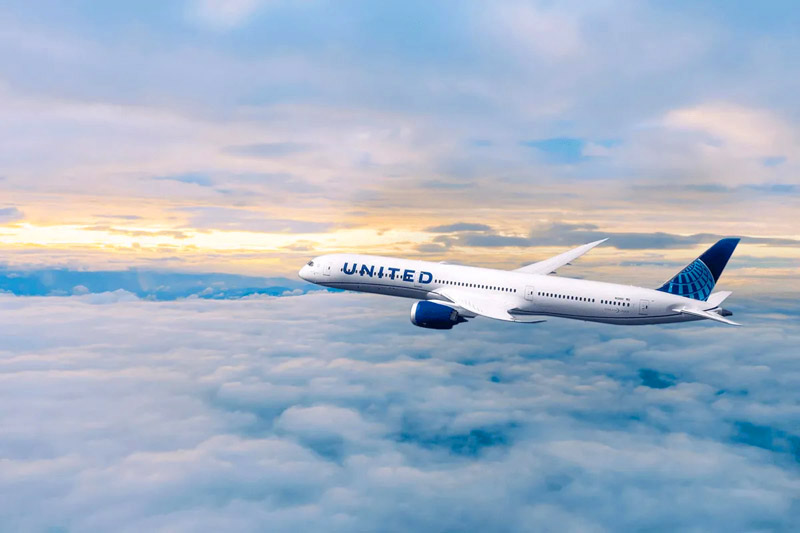