It is funny I'm in Istanbul now, then I'm posting the pictures when I traveled Istanbul last February, 2016.

First off, as always, I stopped by The Centurion Lounge by American Express at SFO. The receptionists in early morning remember my name, which is a bit scary... 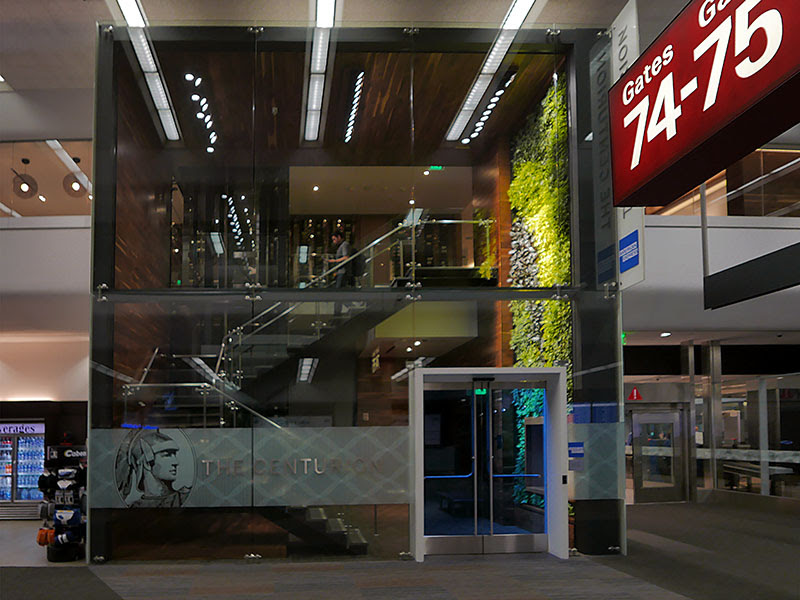 In my humble opinion, This is the best lounge at SFO. Even Singapore Airline's Silver Kris can't beat here.

It really depends on the timing, but this was relatively early morning hence the venue was less clouded. 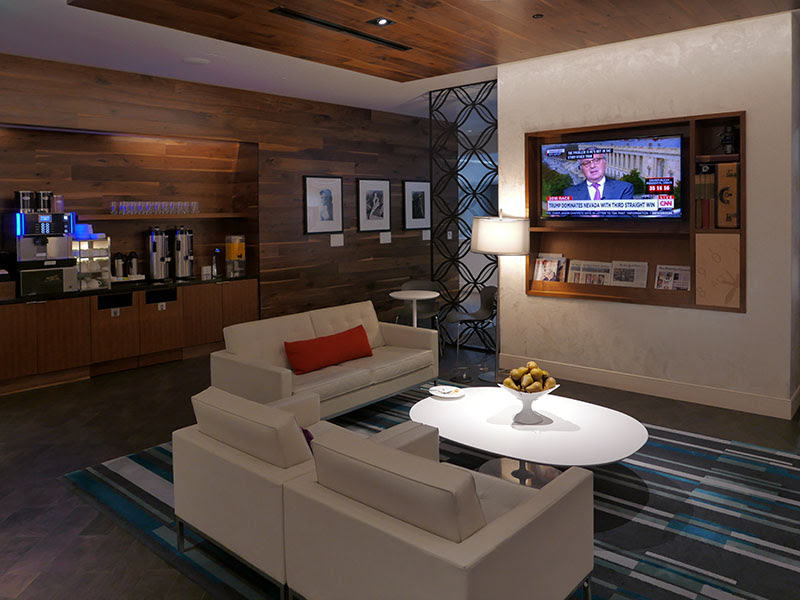 This area is just after the check-in at the reception. Variety of coffee and tea are offered.

If we need some munchies, then the snack corner serves good quality of meals. 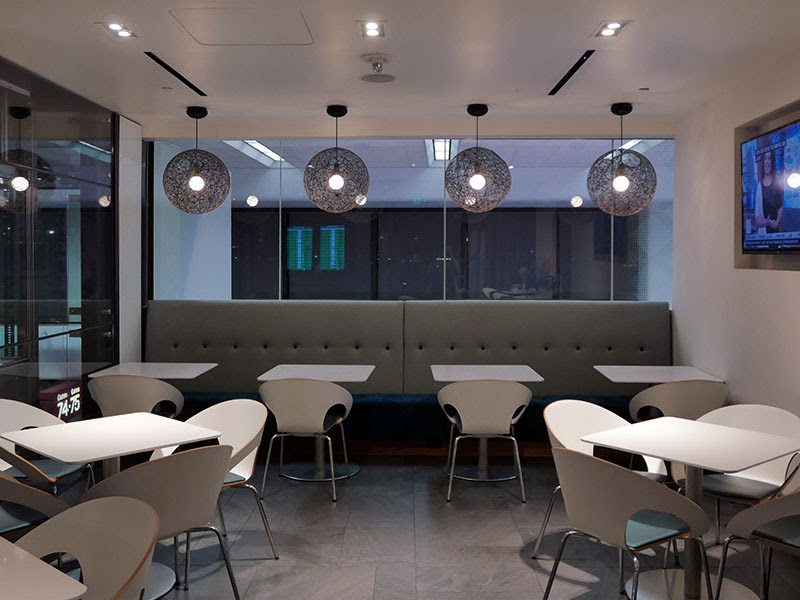 This is the dining area. After 7 am, this place will be filled with hungry people like "five loaves and two fish" are being served for homeless-san, however the people here have deeper pockets; they are basically carrying high-heeled Platinum or Centurion cards. Nevertheless, their behavior would be somewhat similar to beggars...

Well, I'm not an exception. (LoL) I did the same, grabbed this much of complementary foods and drinks. 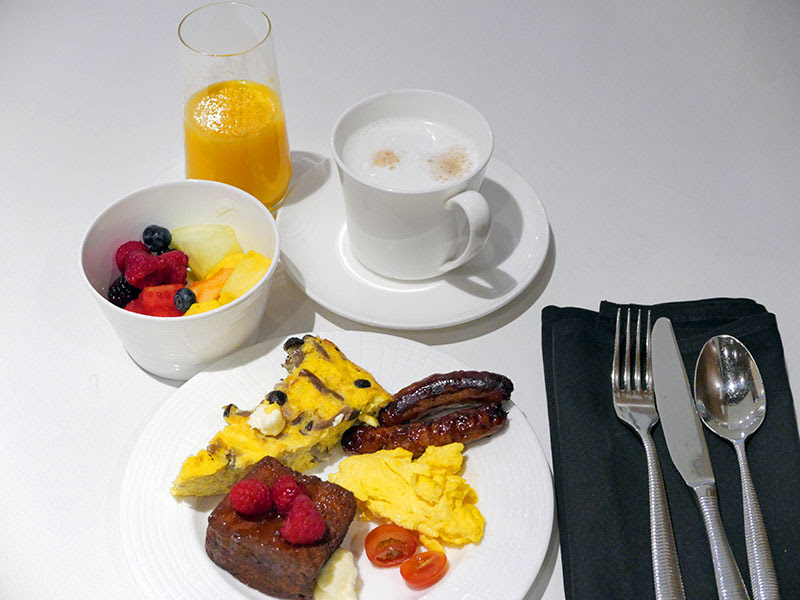 French toast was featured in this morning, and mushroom quiche as well. I also got two turkey sausages, scrambled eggs, fruit salad, OJ and cappuccino. Don't even think about the calories! 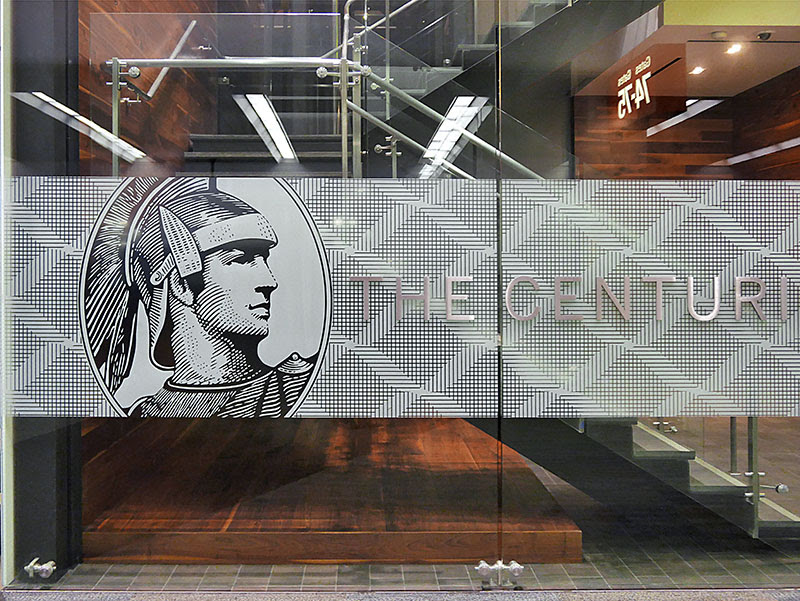 Considering the quality of these meals, it's even better than the breakfasts served other restaurants in Terminal 3 or International Terminal at SFO. It's free and yummy. Since Amex opened Centurion Lounge at SFO, I feel my annual fee for the Platinum Card is well recouped.  Thanks to American Express! Now I need Centurion Lounges in Washington Dulles, Newark, Houston, Frankfurt and Tokyo Narita, please!

After stopping by the lounge, I was heading to the T3F gate for boarding... 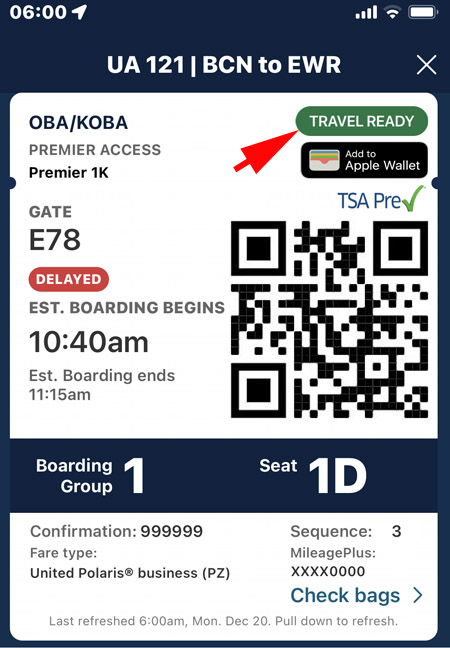